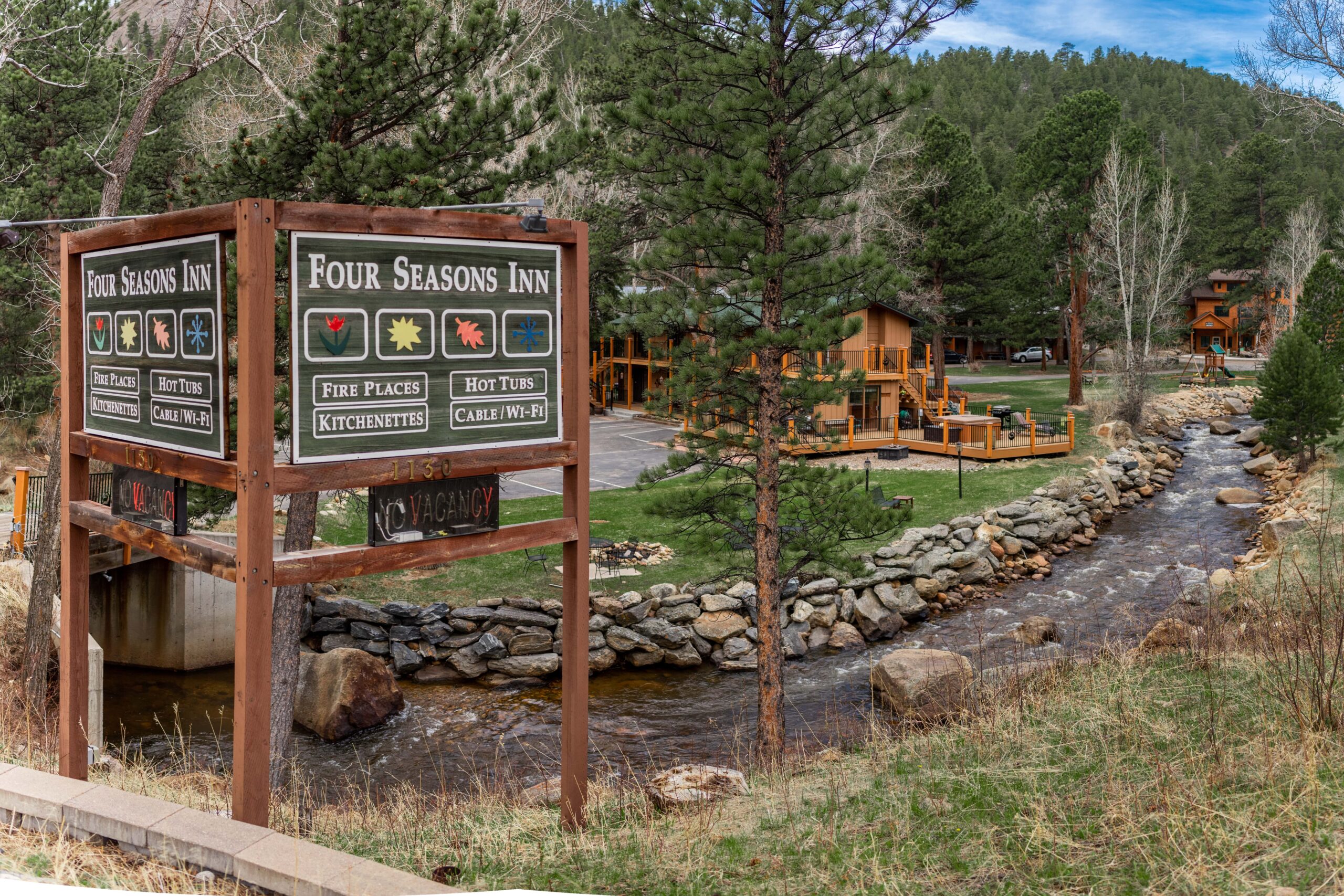 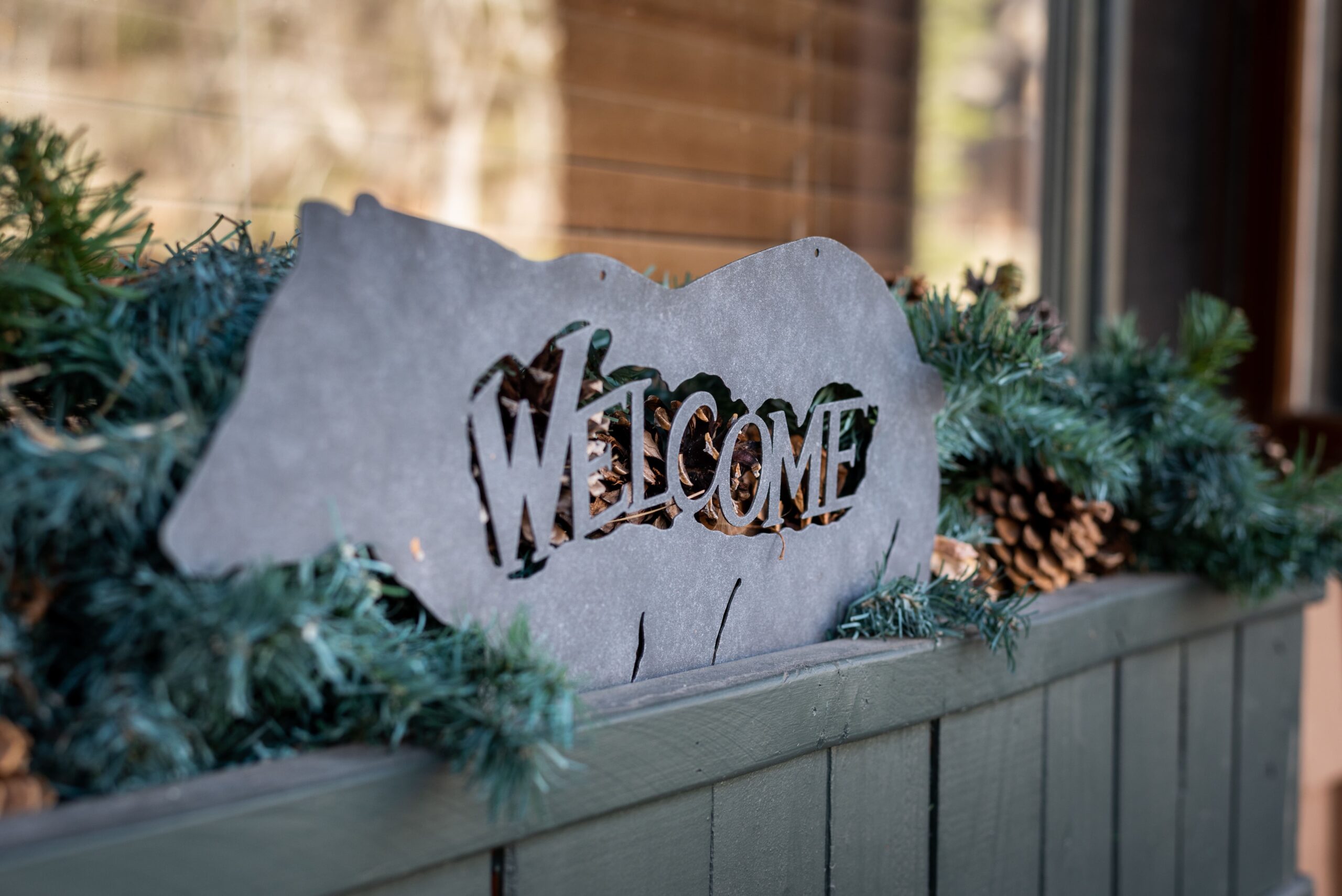 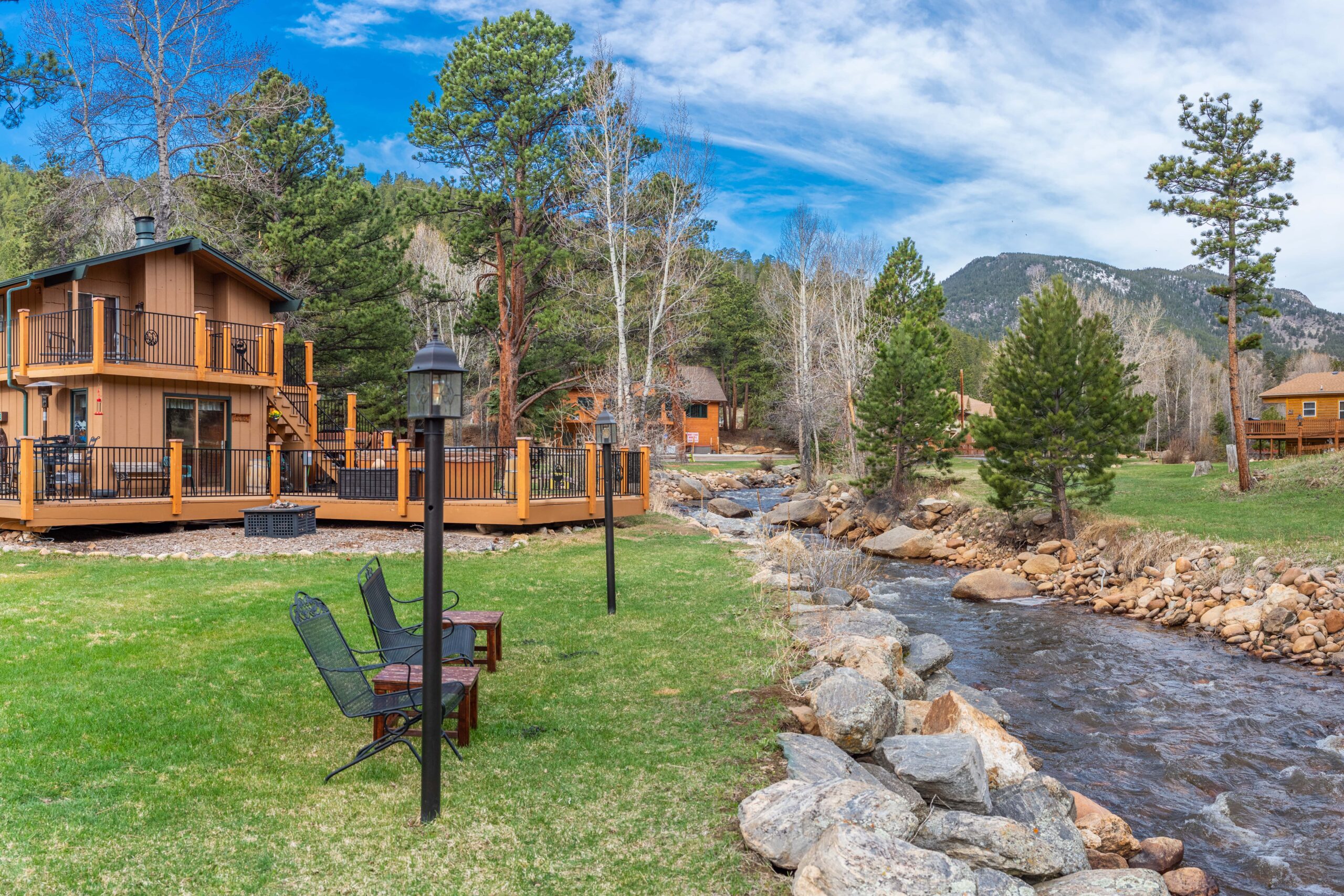 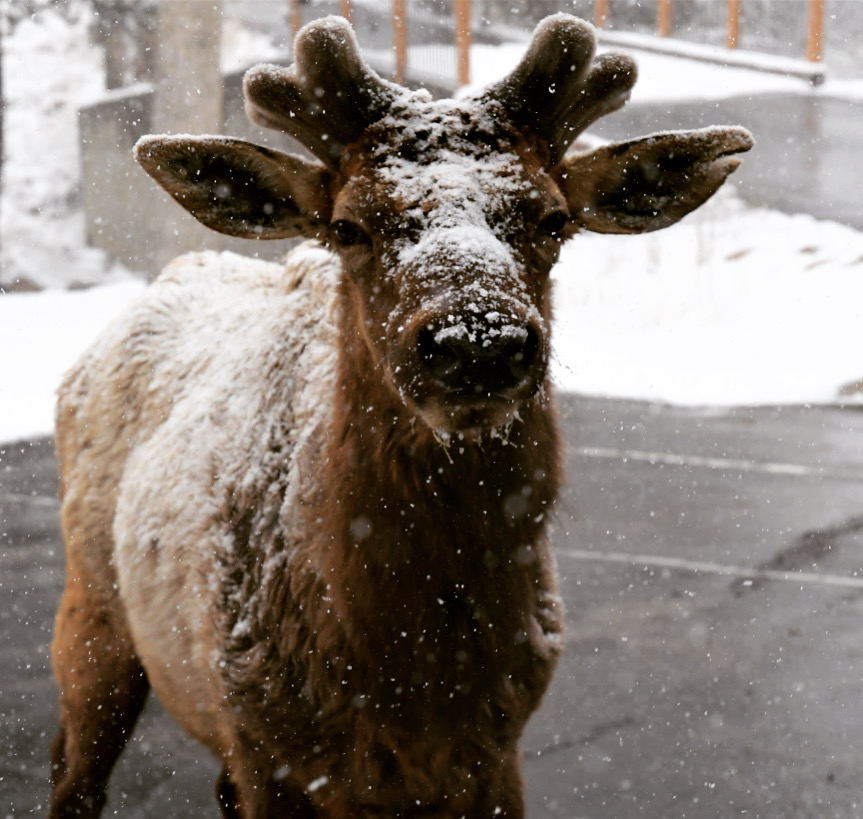 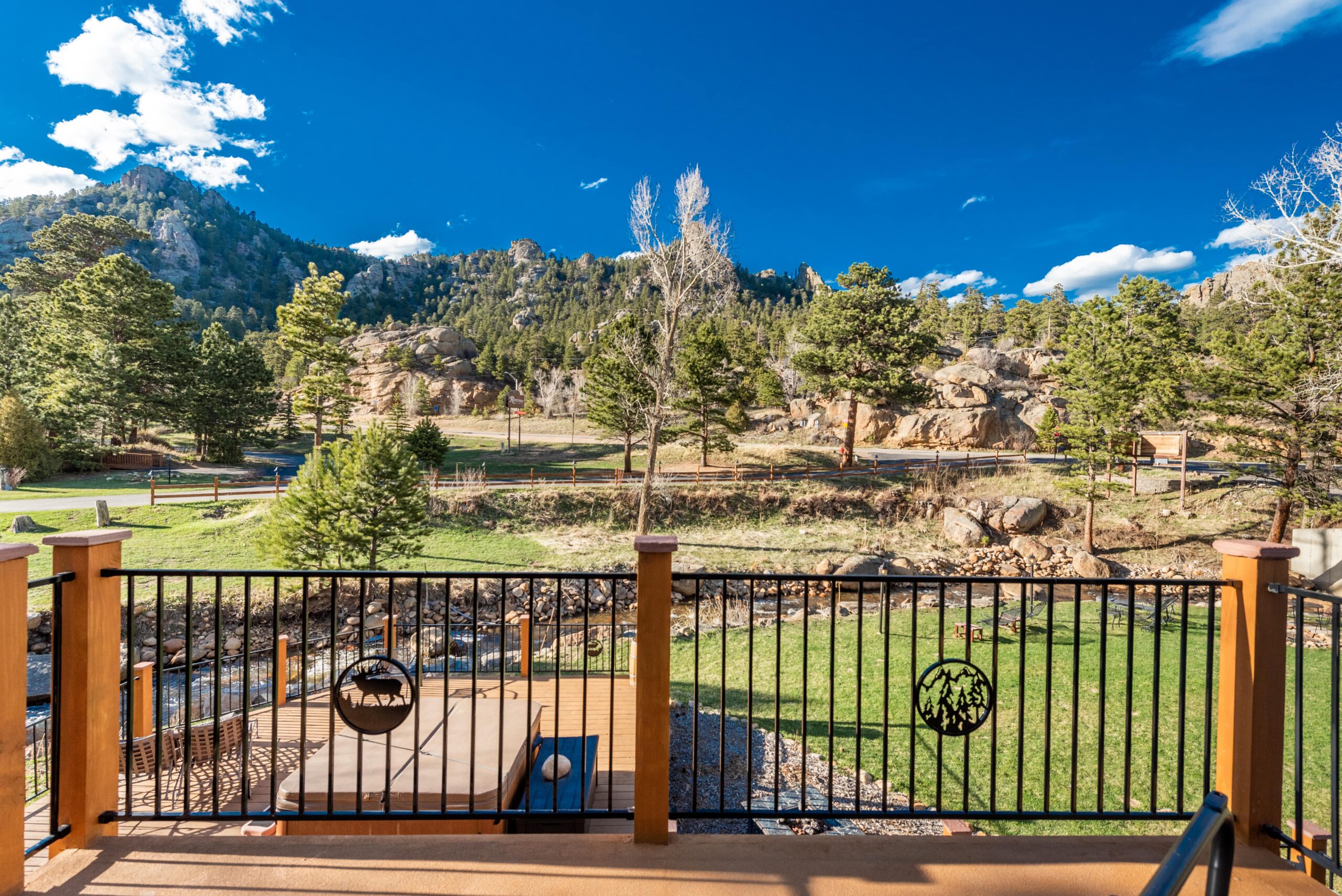 Our Health and Cleanliness Promise:

The 4 Seasons Inn places the highest priority on the health and well-being of our associates, guests and residents. Our hotels’ health and safety measures have been upgraded to specifically address a broad spectrum of viruses, including COVID-19, and include everything from stringent cleaning product standards to guest room and common area cleaning procedures. We continue to monitor guidance related to the Coronavirus (COVID-19) from the Centers for Disease Control and Prevention (CDC) and the World Health Organization (WHO). As the CDC and WHO share more information, we will continue to update our policies and procedures accordingly. We have an amazing team that are committed to doing whatever is necessary to protect our associates and guests. The 4 Seasons Inn is unique because our guests can check in and access their rooms without ever having to share a common space. When you are ready to get back into the mountains, we will be ready to earn your trust as a safe place to experience all Estes Park has to offer. Stay well, Stay safe, and we will see you soon.